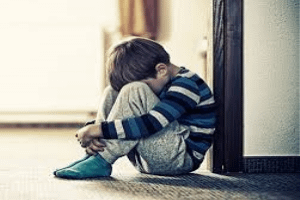 The National Audit Office (NAO) has published a report that details some of the recent pressures on Children's Social Care.

The findings of the report include:

These statistics are national, so there will be variation between local authorities, however, it may be of interest for schools to look at and compare to their own experiences and gain an understanding of the bigger picture in terms of Children's Social Care involvement nationwide.